About Downtown Wilmington and WDI

Downtown Wilmington is the economic and social hub for the region, and basically, it’s just an incredibly cool place. Downtown investment has grown tremendously since 2014, and more than $650 million has been invested in the past 6 years in apartments, condos, and hotels throughout the central business district. We have added more than 1,100 new housing units (primarily apartments and condos) during that time, with more than 350 additional units under construction this summer. Downtown is home to about 880 businesses, 7,969 housing units, and more than 13,500 residents. As a hospitality and tourism center, Wilmington also boasts an amazing 1.75-mile-long Riverwalk, hotels, convention and meeting space, museums, cultural facilities and one of the largest historic districts in the County. WDI has arguably been the primary “get it done” development organization in our Downtown since 1977.

WDI’s mission is to promote the economic growth and development of downtown Wilmington. We are a public-private partnership, and these are the essential components of our mission: 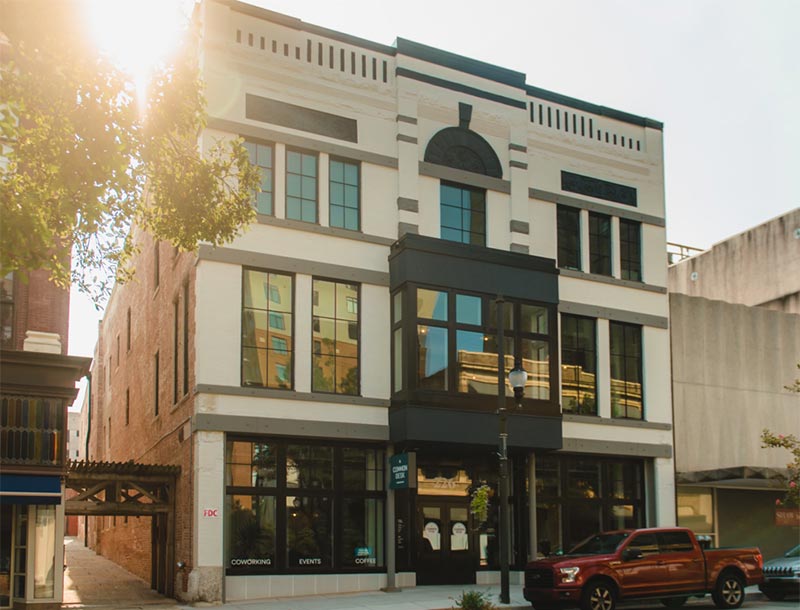 To ensure that the region’s residents, as well as tourists, visitors, and potential investors are aware of Downtown’s unique attractions and importance to the region’s economy, Wilmington Downtown promotes Downtown using multiple platforms. Through news media contacts, press releases, a newsletter, web site, social media, and other means, Wilmington Downtown collaborates with tourism, economic development, and cultural organizations to promote Downtown throughout North Carolina and across the nation as an attractive visitor destination and business location.

Through our knowledge of Downtown real estate, development trends and ownership patterns, WDI can help prospective investors identify optimum locations for shops, offices, residences, or hotels. We work on a free and confidential basis to help identify sites for acquisition, location, or development.

Staff & Board of Directors

With a passion for the Port City, our team knows what makes Downtown Wilmington so special. Focused on encouraging business owners, supporting the residential community and collaborating with local officials, the WDI team is here to support the long-term growth and success in our local community.

Partnership means something different here. By becoming a partner, you’re becoming a part of the future of Downtown Wilmington and supporting the larger Downtown community. We’re looking for partners who are just as passionate as our team to help steer our current and future plans towards a brighter future in Downtown Wilmington. Whether you’re a business owner looking to invest in your local community or you’re a local looking to get involved, there are opportunities for you to be involved in what comes next.

We aim to be a resource for all things happening Downtown! From development projects to business spotlight features, Wilmington Downtown, iNC wants to share the story of all our Downtown partners. Submit a story or business spotlight by emailing office@wilmingtondowntown.com.

Get WDI Updates And News